Making a baby requires a physical act and the spiritual aspect as well.

What part does God play in the birth of human life? For many, that is based on the religious tradition you belong to.

Below are some of the major religions in the world and their teachings about human life and its beginning.

God’s knowledge of a soul just before conception is well mentioned in different verses in the Bible. Some scriptures also show God’s active engagement in the creation of children.

To understand the beginning of life, the Catholic church uses imagery. They employ images instead of actual, step-by-step words.

In a premortal existence, the Mormons believe that they existed as God’s spirit children. Without understanding the notion of premortal life, making sense of life seems to have no way. For them, it’s absurd to think that mortal birth is the beginning.

In some aspects of the Buddhist faith, the process of death and rebirth is a core notion, and the time of conception is crucial.

Fetus’ development is described in the Qur’an as a staged process. According to Islamic traditions, a child is assembled inside the womb of the mother for 40 days before becoming a ‘thick blood clot’ for a comparable amount of time. 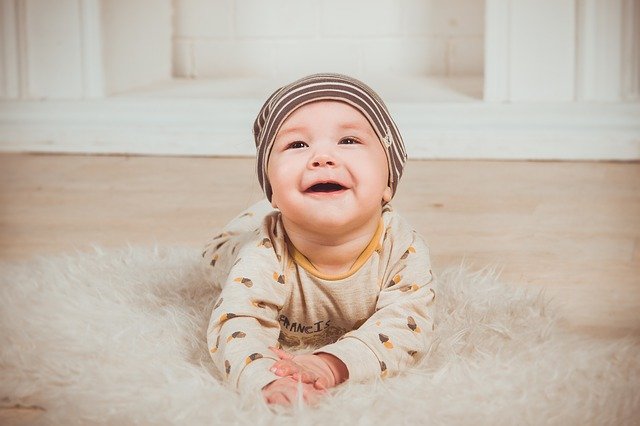